A journey across the Great River made by Paolo Rumiz, together with explorer Valentina Scaglia from Milan, and in the company of canoeists, boatmen, writers and fishermen. A journey made up of encounters, food, adventures, but also a rediscovery of a wild waterway, a tale from the point of view of the current that leads to the delta and its magnificent branches.

Beyond the banks are four of Italy’s most populous regions. Inside the Po river, however, between its great banks, a marvellous, secret, uncontaminated space opens up, emanating beauty despite the environmental disasters caused by man.
Presented at the 69th Venice Film Festival. 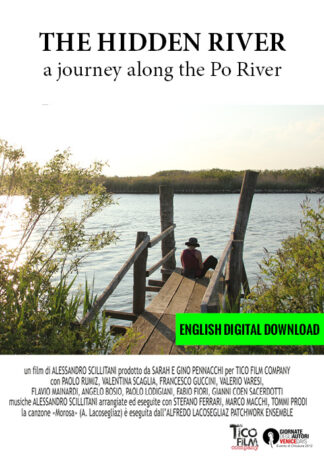