Europe was born in the Orient. In the land of the Phoenicians. It was Jupiter, in love with her, who took her, by sea, in the West after deceiving her in the semblance of a white, domesticated bull.
Moya is a British boat, who spent most of her exhistence in England.
Given the current situation, with Brexit approaching and nationalisms wind, Piero Tassinari, historian and skipper, and Paolo Rumiz, writer, feel the need to show what it is to be Europeans, what is Europe, and so this folly, to transform Moya in a bull, find the horns…
Zeus who transform himself in a bull, kidnaps Europe from Phoenicia, and takes her to Europe.
And so started a travel across the Mediterranean sea, between Turkey and Greece, looking for Europe.

an idea by
Piero Tassinari

music by
Alessandro Scillitani
arranged and performed with
Stefano Ferrari 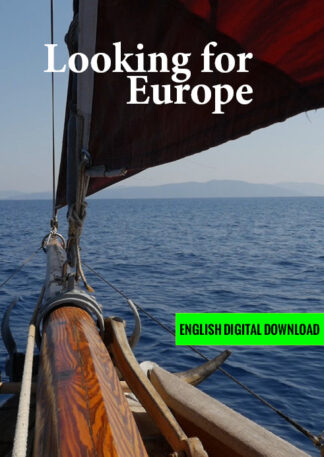